Inspirational Quotes about Persistence Pays off 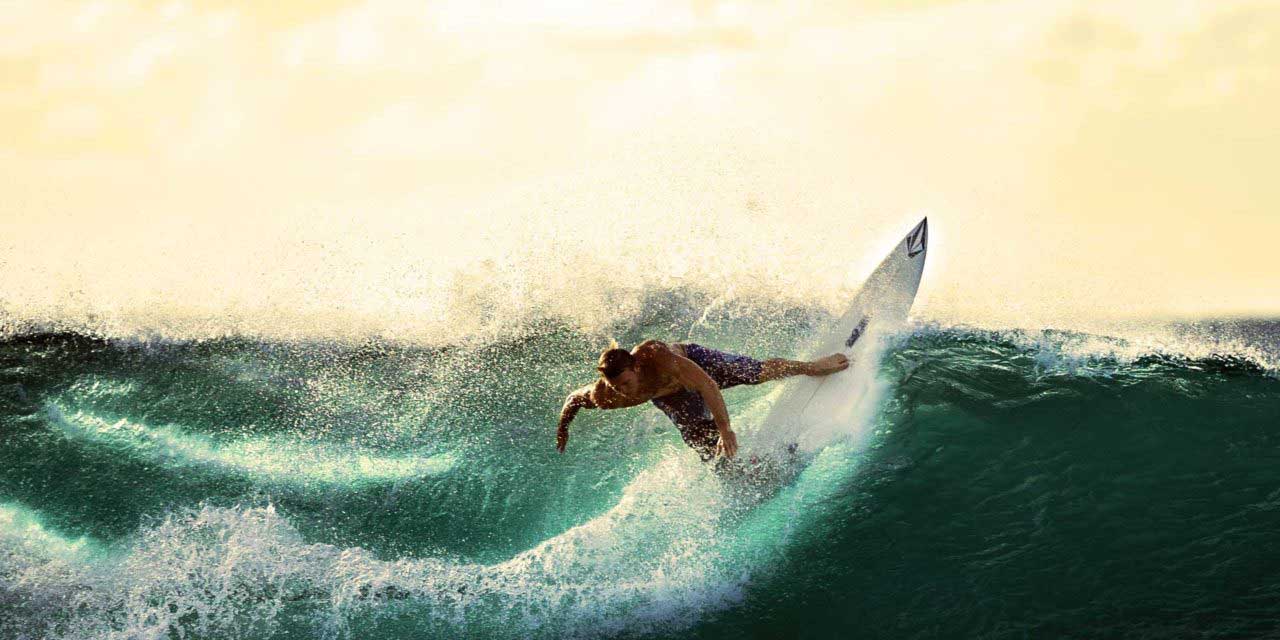 Why is Failure Only a Stepping Stone?

A classic story of persistence is the story of a hummingbird, who wanted to do “the best she could” to put out a forest fire. She didn’t have the capacity to carry massive amounts of water to put the fire out, but she wanted to try to help in some way or the other. So, the hummingbird took water from the ocean, drop by drop, inspired a bunch of other animals along the way, and the forest fire was successfully put out.

What’s inspiring about this story is how it highlights the value of sheer persistence. In other words, persistence can be valuable by itself, even in the absence of talent, creativity, monetary resources and other forms of support.

A lot of times, things don’t happen the “easy way”. In other words, it’s not just a matter of sitting down to do work and completing the work. Along the way, there are roadblocks and obstacles.

It could be the endless rains preventing a person from getting an important official procedure done. It could be a student who wants to collect data for research, but every organization he/she approaches may be unwilling to give permission at that time. It could be anything, and it could happen to someone who would’ve otherwise done a great job. It is persistence, during such situations that pushes the person forward and makes him/her stand out and achieve excellence.

Another classic example of persistence is Abraham Lincoln. He failed so many times, many people in his situation may have just thought it wise to give up and wallow. However, Lincoln didn’t. He failed in setting up a business, circumstances prevented him from getting married to the person he loved, didn’t get into law school, lost Congress elections and Vice Presidential Elections… Nothing, however, stopped him. He kept on persisting, and that paid off as he finally became the President of the United States.

Remember that when something doesn’t work out “smoothly,” it happens for a reason. Instead of looking at it as a failure, think about it as an experience. Then, you can work toward having a better next experience, without the loss of self-esteem associated with failure.

Here are some quotes that highlight the utility of persistence: “Nothing in the world can take the place of persistence. Talent will not; nothing is more common than unsuccessful men with talent. Genius will not; unrewarded genius is almost a proverb. Education will not; the world is full of educated derelicts. Persistence and determination alone are omnipotent. The slogan Press On! has solved and always will solve the problems of the human race.” “Victory is always possible for the person who refuses to stop fighting.” “Persistence means continuing firmly with a course of action despite obstacles and resistance.” Patience, persistence and perspiration make an unbeatable combination for success. Ambition is the path to success. Persistence is the vehicle you arrive in. Some More Inspirational Quotes About Persistence

It needs to be kept in mind that persistence should not be mixed up with perseveration, which is following the same method again and again, even if the method clearly doesn’t work for you. It is important to keep trying, but it is equally important to not do this “blindly” and in a “rote/mechanical” manner; that will only ensure a pattern of failure.

Instead, when one method doesn’t work, persist in the goal but reflect on why you failed this time, and focus on improving on the weaknesses of your approach for the next run. Reflect on your strengths and weaknesses, improve on your weaknesses and then go on, with a “never give up” attitude and turn history around. 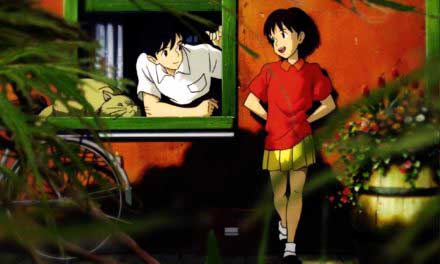 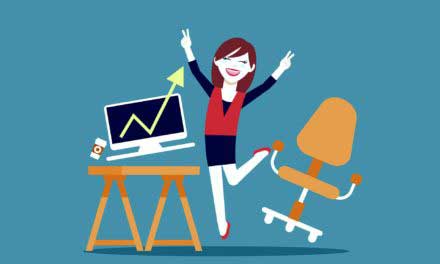 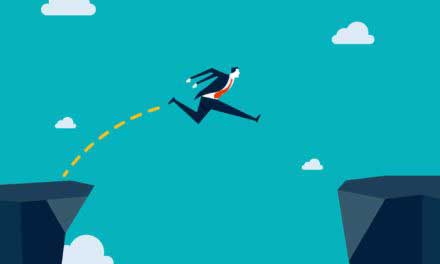 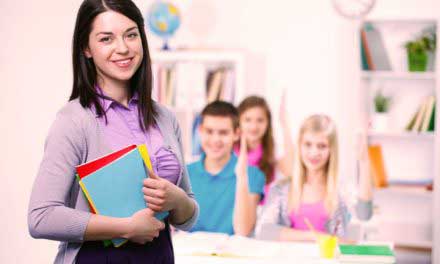