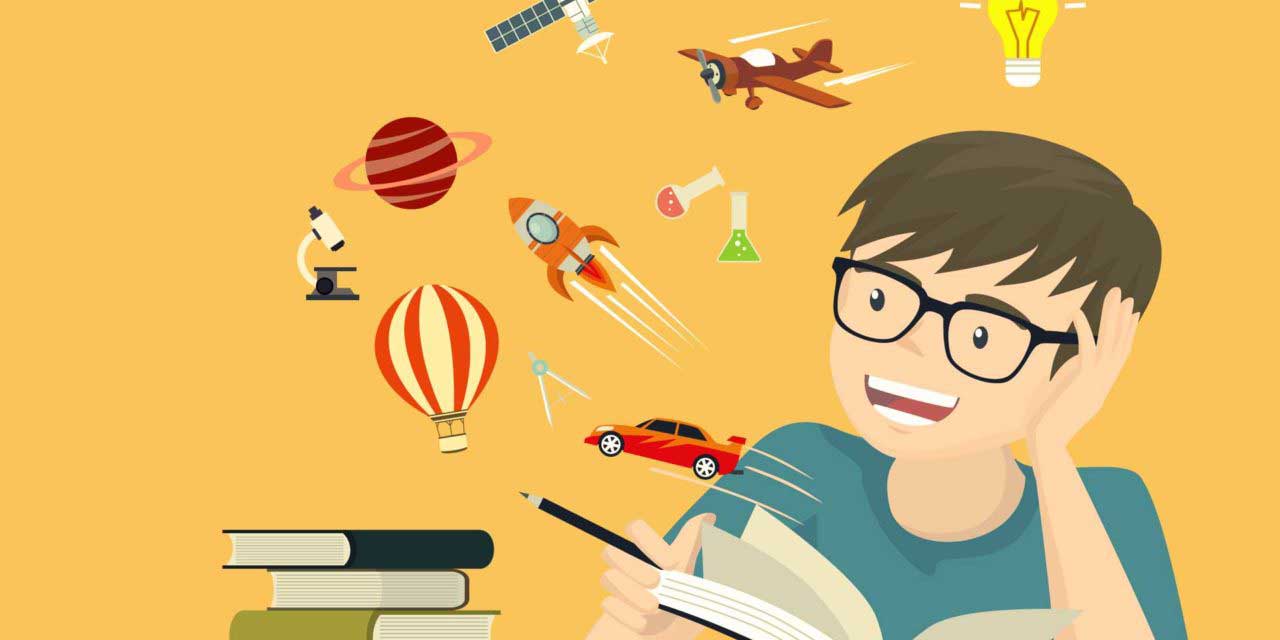 Imagination is powerful. Dream and vision are very nearby words but not same in particular senses. Both dream and vision are mental processes of human beings. People usually dream while they are sleeping. However, it is possible to dream with full consciousness such as a daydream, but they imagine about anything when they are awakened. However, there is a very definite difference between these two terms. People can dream about things that have real existence, but when it is imagination, people can think about the things that do not have any existence.

If you read all the imagination sayings, you will get a Pablo Picasso quotes. He said, everything you can imagine is real !!! You might be confused here as I expressed in the previous paragraph that what you can imagine, does not have any real existence. Now I am saying both statements is true. But how ? – well, you can dream about anything a to makes it is, that has a real existence. But with imagination, you can make a different but same thing or improve the same thing by adding some extra features.

For example, people dream of flying and they made something like bird that can fly. And finally they built a flying machine that is now know as an aeroplane, helicopter etc.

Imagination is much more powerful than dream. You might imagine to create something new that does not have existence yet but very much useful. If you are successful, people will dream of having of one for themselves. so, you are a creator of something new. Isn’t that something very powerful ?

Albert Einstein said imagination can take you everywhere. Don’t be afraid of imagining. Remember, every invention that was the result of imagination somehow experienced difficulties. The Wright brothers were not encouraged by people when they dream of flying, Pythagoras was treated as insane when he told that the earth is round. But, Look at the history now, they obtained the most glorious places there.

Imagination turning into innovation can change the world. So, Don’t stop imagining. Don’t think what others are thinking. Be confident about yourself. Make something new and turn the world a better living place.

“Logic will get you from A to Z. Imagination will take you everywhere.” “Imagination is the beginning of creation. You imagine what you desire, you will what you imagine and at last you create what you will.” “The man who has no imagination has no wings.” “My life is so much more interesting inside my head.”

“We do not need magic to change the world. We carry all the power we need inside ourselves already: we have the power to imagine better.” “What is now proved was once only imagined.” “The soul without imagination is what an observatory would be without a telescope.”

“Imagination and creativity can change the world.” “I only hope that we don’t lose sight of one thing – that it was all started by a mouse.” Everything you can imagine is real.” “The imagination is man’s power over nature.” Here are some more imagination quotes for kids, students.

If you know some great quotes on imagination that are not added here, Please do share with us and keep inspiring imagination. 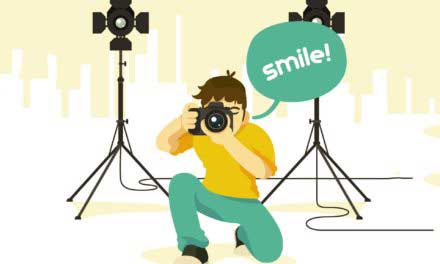 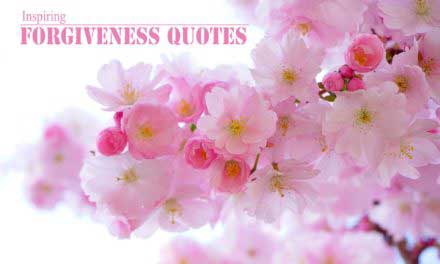 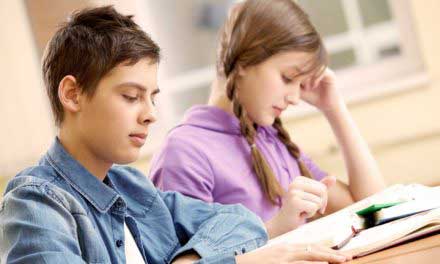 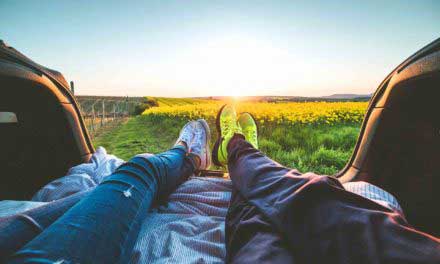