Why is Persistence Important in Leadership? 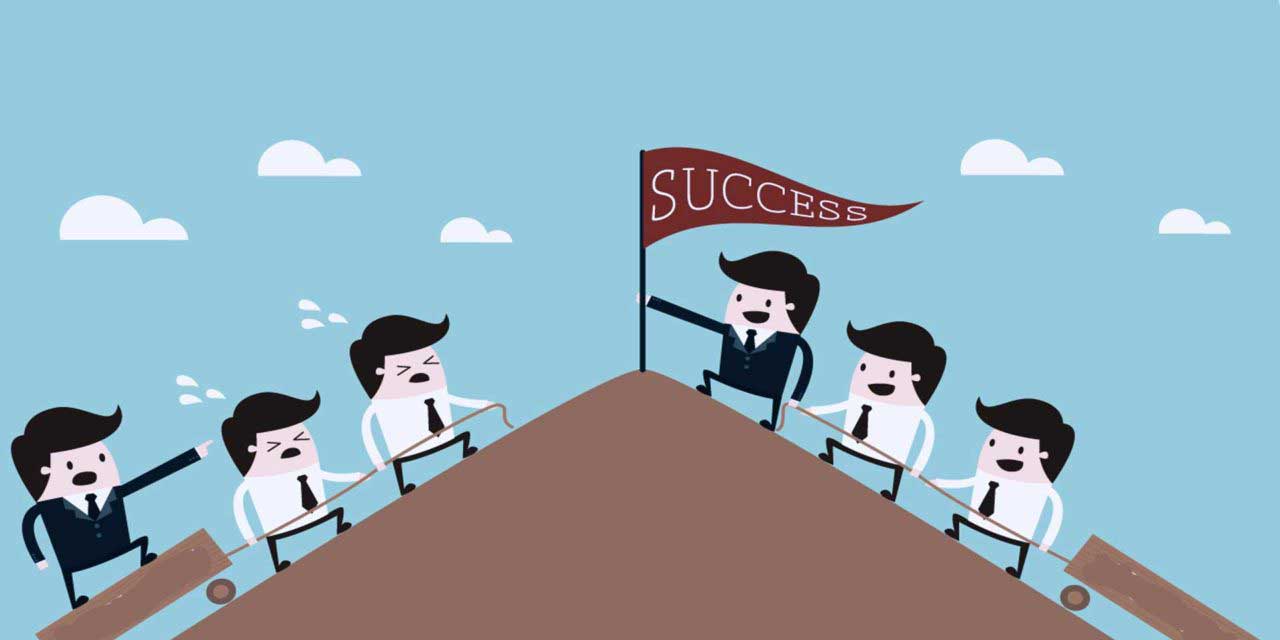 Leadership is not for the faint of heart. It is not a task that can be taken lightly. Leadership requires certain traits and virtues.

Leading individuals, a team, an organization, a society or country is not a responsibility that can be bestowed on ordinary individuals. Leadership attracts attention. It requires sacrifice. Leaders have fingers pointed at them all the time. When something goes wrong, they are the first to be blamed, irrespective of whether it’s their fault or not.

A few leaders are complimented for their work, the majority are negatively criticised one way or the other on a daily basis, yet they still manage to cling to their jobs. Why do leaders persist, and why is persistence important in leadership?

Firstly, when you are in a position of leadership, there are many people who don’t want you to be there because they want the position for themselves. They will use every trick in and out of the book to force you to leave the office of leadership. They will either personally, or with the help of other people, try as hard as they can to discredit your leadership credentials. You need to find a way to deal with this.

Leaders have enemies and opponents all the time. These people never see the good that you do. If they see it, they choose to ignore and focus on your mistakes. Admit it, as a leader and human being, you will make mistakes once in a while. Do not let those mistakes define you. Do not allow the criticism that follows to ruin your career, but rather, develop a thick skin to swallow it without any pain.

All the great leaders, from the past till present day, have one thing in common: persistence.

Leaders are not people who stay on top all the time, they get beaten sometimes. They are frequently humiliated. They are ridiculed. Leaders don’t focus on all of this, they focus on the bigger picture, on the reason why they are leaders in the first place. They remain resolute and fight to the latter.

Leaders ought to be persistent, even when faced with obvious defeat and failure, they still have to persist in leading. They should not give up. It is not failure that defines a leader, it is how they respond to failure and mistakes that defines them. True leaders soldier on.

Leaders are not quitters. They persist through the storm. They emerge on the other side.

The world has seen and witnessed many different types of leaders; some were educated, some were charismatic and some were great orators. All these leaders were not as successful as the persistent leader. Persistence is the gold currency of leadership. Without it, one has no right to be a leader.

As a leader, you do not achieve all the goals you set or your followers set for you to achieve; this is just one sad fact of life. A true leader does not give up because of this, they find a way to take down the obstacle.

True leaders have the mentality of a winner and the attitude of success. They have seen other fall by the way side, but that does not deter them. They keep pursuing what they set out to pursue in the first place. They simply persist to the latter.

The world is not desperate for leaders, it is desperate for persistent leaders. These leaders will reach the finish line, even if they have to knock down a wall with their fingers only. They do not sit around worrying about problems, they look for solutions. Their followers are prepared to follow them to the end because they don’t only trust in them, but in their persistence. 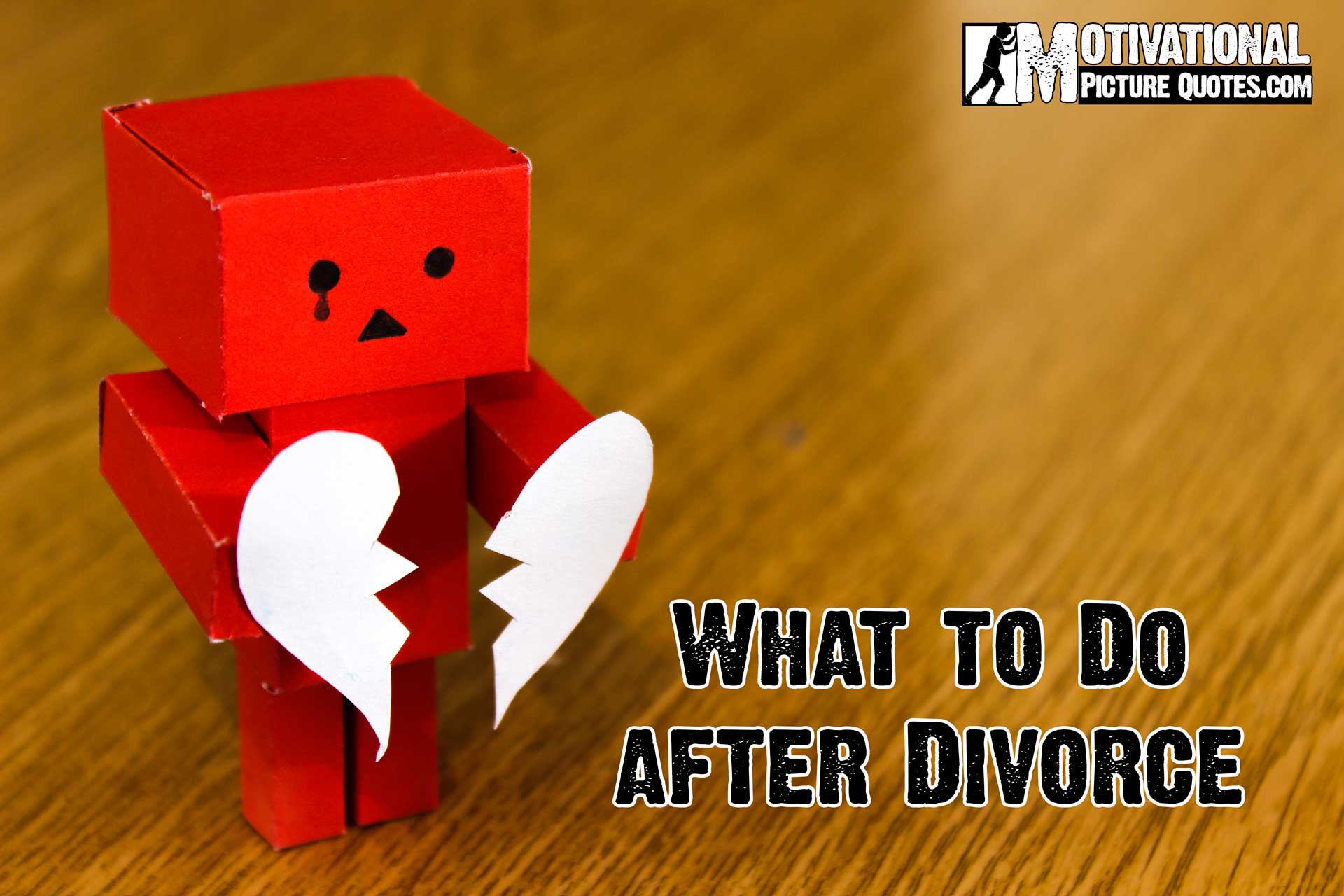 What to Do after Divorce 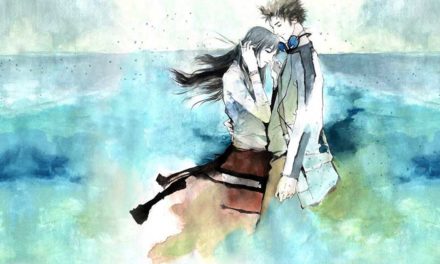 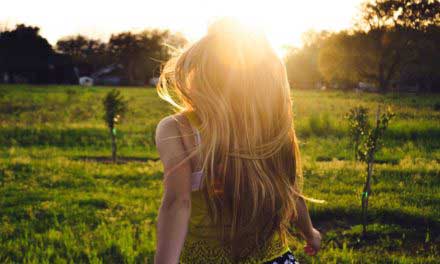 Power of Positive Thinking, Inspiration and Motivation- A Journey Towards Success 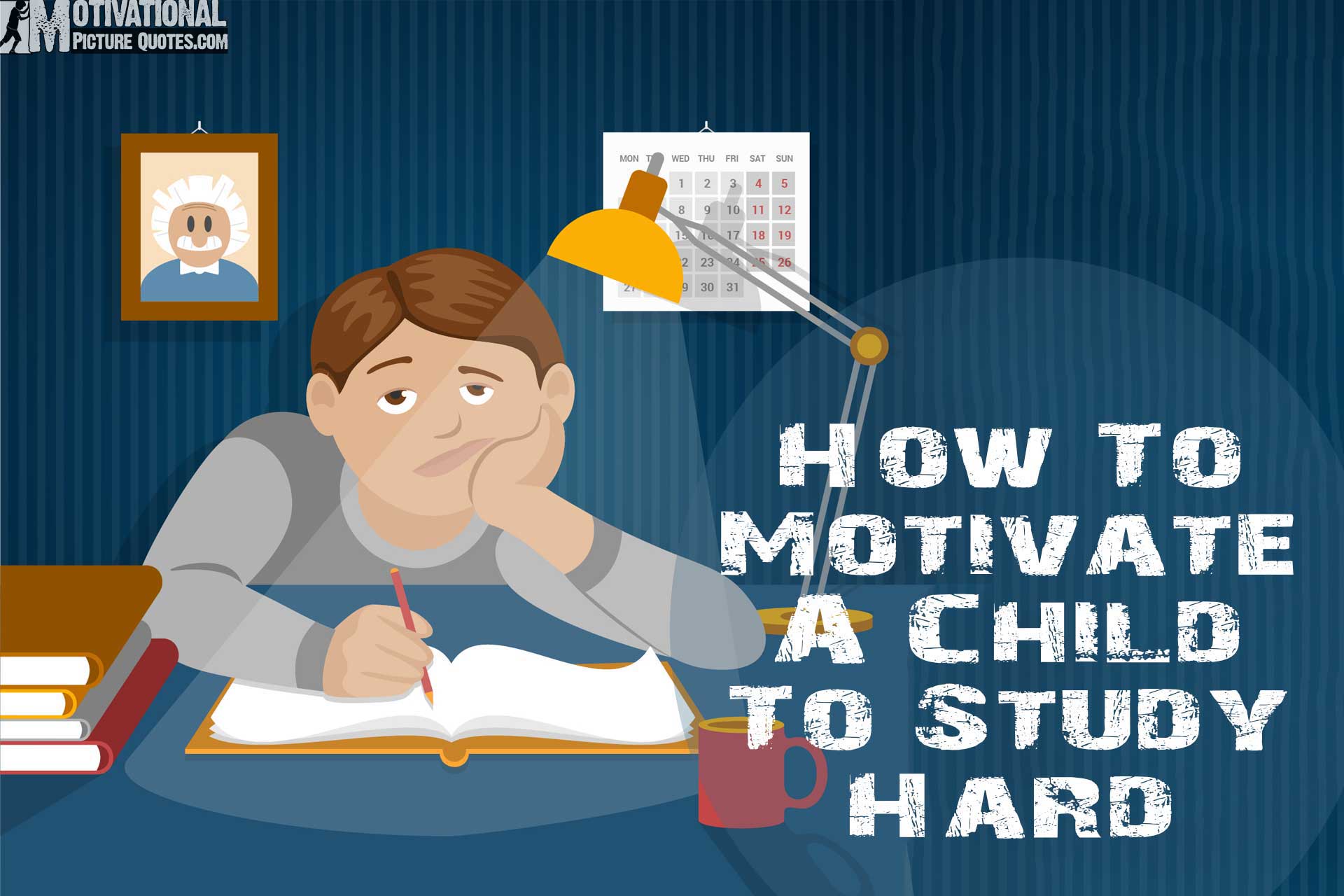 How To Motivate A Child To Study Hard,To Learn and To Do Well In School